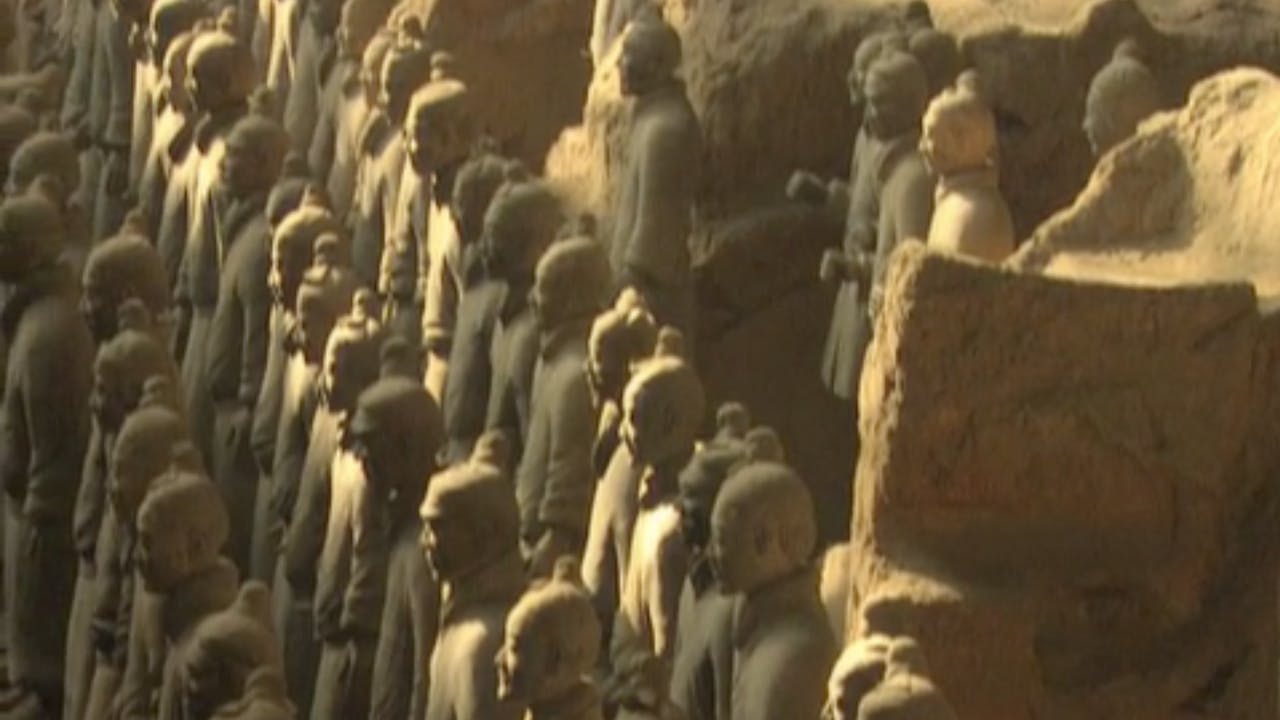 Megan McCormick travels through the heart of third largest country in the world. China is home to 20% of the world’s population. It’s one of the oldest civilisations, and its future will undoubtedly be shaped in the 21st century. Though it’s been closed to tourism throughout much of the Communist era, it’s now beginning to open its doors to travellers.

She begins her journey in Shanghai, which has been China’s trade centre for centuries. From Shanghai Megan heads inland by bus to Suzhou. Suzhou has been the silk capital of China for over 1500 years and is also famous for its Chinese classical gardens. The Yellow Mountains are one of the most beautiful sights in all of China, where poets and painters have come for centuries in search of inspiration. From Huangshan Megan continues west to Wuhan where she starts her 600 mile journey up the Yangzi River to Fengdu. The Chinese call the Yangzi the ‘Long River’, and at 4,000 miles it’s the third longest in the world. Megan’s final stop is the ancient city of Xi’an. Xi’an was the Capital of China for 1,100 years and in the 8th century it had a population of over 1 million people, making it the largest city in the world.