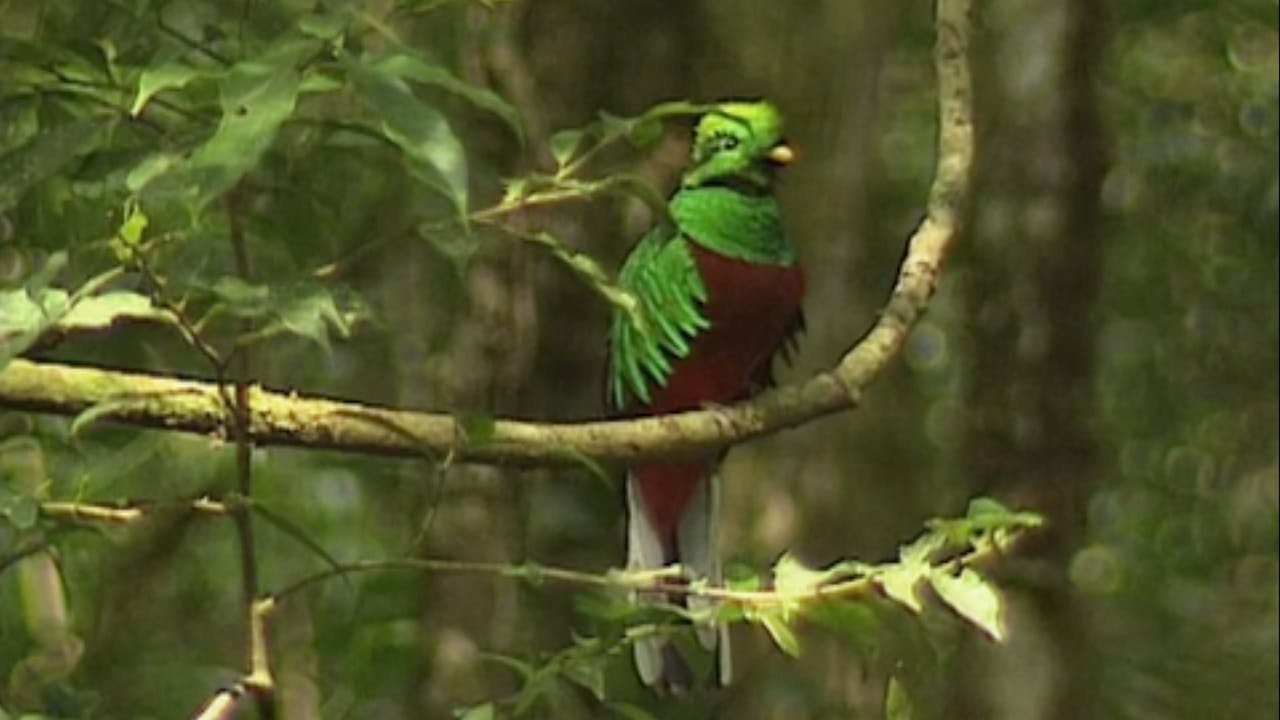 Neil Gibson’s latest adventure takes him to Central America where he visits two contrasting countries; Costa Rica, one of the most affluent countries in Latin America, and Nicaragua, better known for its volatile politics. His journey begins in the Costa Rican capital of San Jose, where he gets caught up in election fever, and after sampling some traditional recipes in a Boca bar, he goes out to dance the night away at a Meringue club. Neil has close encounters with Tarantulas, deadly snakes, as well as rare birds before arriving at Volcan Arenal where he relaxes in the mystical atmosphere of the hot volcanic springs.

The next leg of his journey takes Neil over the border by boat, into Nicaragua. North of El Castillo is Lake Nicaragua, the largest Lake in Central America, and Neil travels across this Lake to the Solentiname archipelago. Neil reaches Granada where he visits a cigar factory, and learns to roll his own. From here he hitches to Managua, the capital city of Nicaragua. Neil explores this city which was devastated by an earthquake in 1972, and discovers that getting about is not easy, because many streets do not have names, and people still use buildings that are no longer standing, as reference points. So Neil finds a guide and takes to the road with a biker who shows him the sights and sounds of Managua’s nightlife.