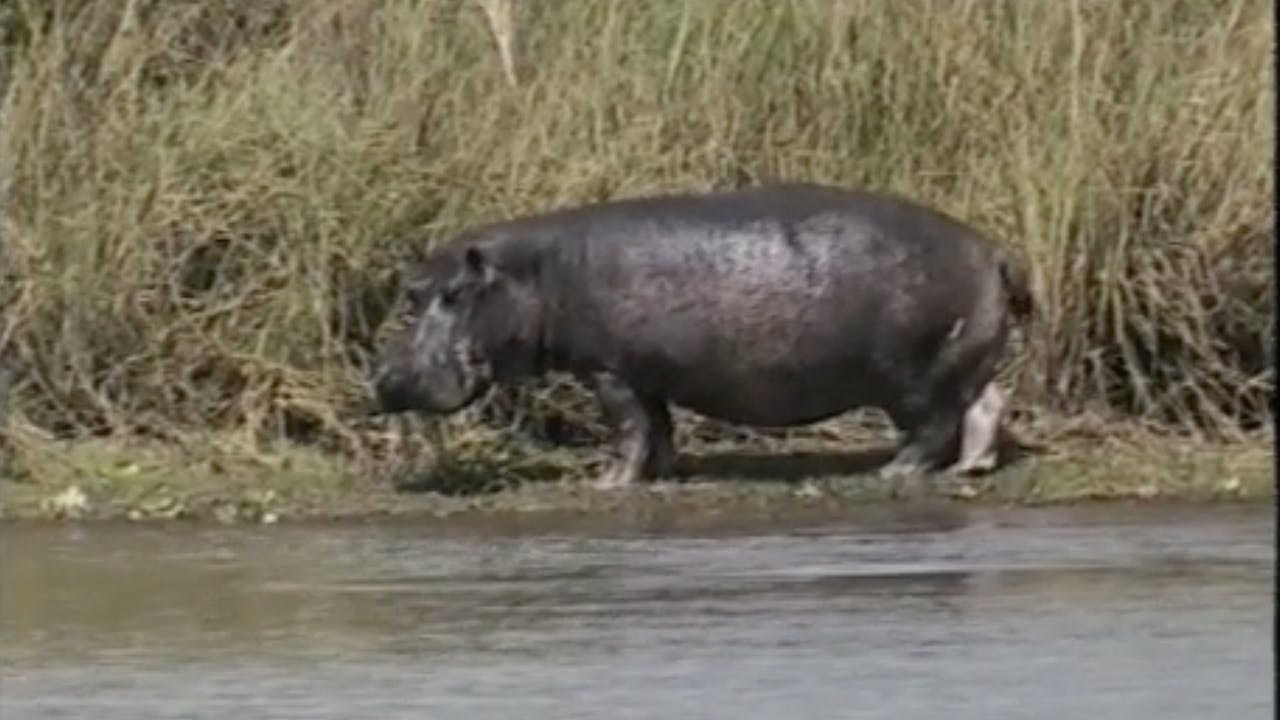 Traveller Ian Wright begins his east African journey on the historical island of Zanzibar. Zanzibar is a former major slave trading centre and it is here Ian discovers the horrors of the Arab dominated slave trade that continued until 1922 and the work of the anti- slavers like David Livingstone. Ian also enjoys the lighter side of life in Zanzibar by wandering through the food markets of Jamituri Gardens and taste-testing the foods of the ‘Spice Island’.

Tracing the footsteps of the explorer Dr Livingstone, Ian travels to the western edge of Tanzania – to scenic Kigoma and then onwards to the Gombe Stream Chimpanzee colony run by famed anthropologist Dr Jane Goodall. Further East, Arusha, sees Ian bargaining with touts preparing for a safari to the Ngorongoro Crater, including a meeting with the Masai tribe’s people. It is also from here that Ian takes an early morning hot air balloon ride over Tanzania’s most famous game park, the Serengeti, populated by over 1.5 million wild animals. Ian concludes his journey of East Africa, spending an exhausting week climbing Mount Kilimanjaro, Africa’s highest mountain, to its summit.